Recall: 2018+ Accord Fuel Pump (not every Accord is affected)

brig2221 said:
I received a call from my local Honda Dealership noting there was a recall on my 2019 EX-L 2.0t Accord.

I went ahead and made an appointment to take it in yesterday. Upon picking up the vehicle, I immediately noticed it smelled like gasoline inside my car, at which point I was told that was normal for the repair that was done, and that the smell would dissipate fairly quickly.

I had filled my car up with gas the day before and it was pretty much pegged a full, and upon picking up my car, it looks like I lost nearly a quarter tank of gas in the process. I dropped the car off at 7am and was told it would take about 2-3 hours, and when I checked on the car around 11, I was told the fuel pump they put in was too loud (or making the car sound too loud), so they had to pull it out and put another one on, so I'm guessing that contributed to the amount of gas that was lost during this process.

I seem to remember there being a good amount of threads here talking about sudden engine power loss when driving, which this recall is apparently supposed to fix. 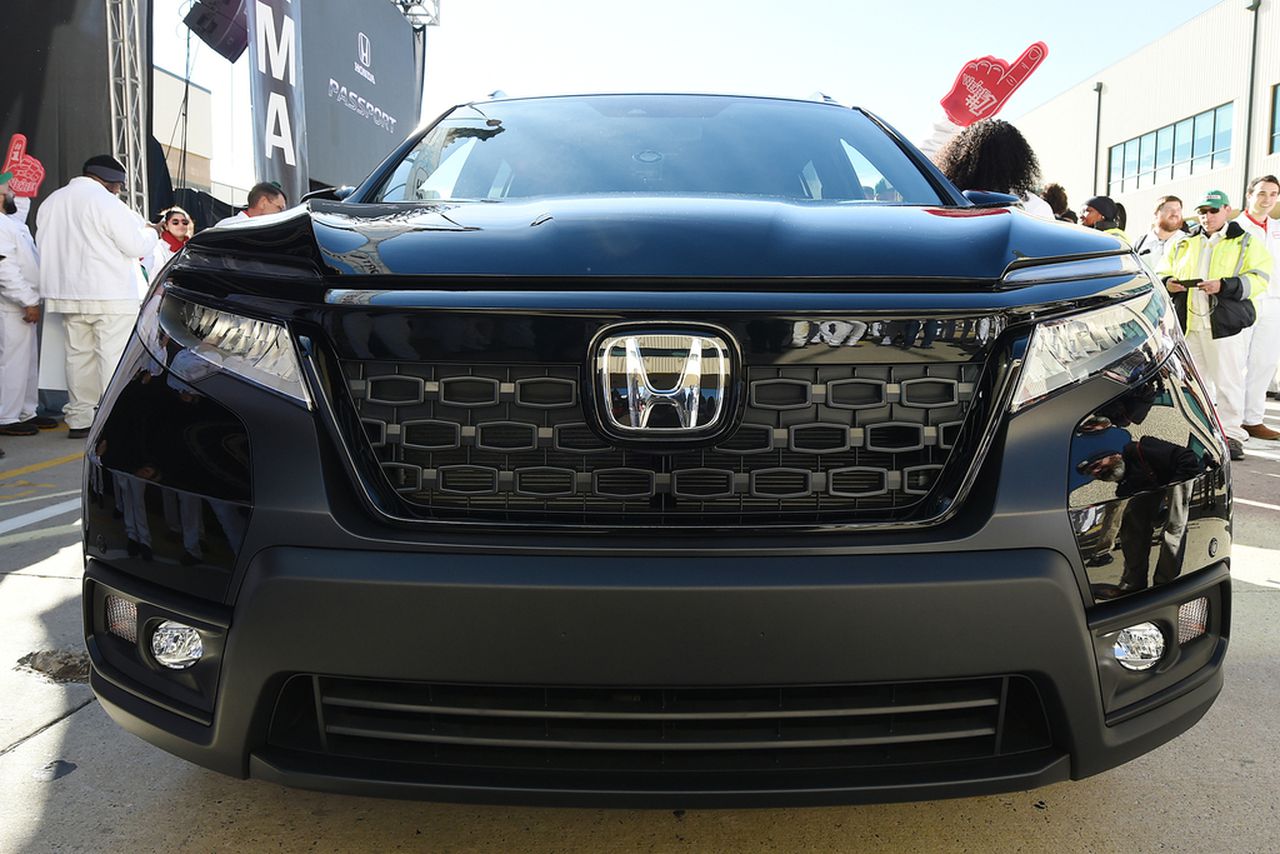 Dealers will replace the assembly free of charge.

i understand completely after 2 failed results on oil changes on my and my wifes `s honda! Iand after now the tird safety issue with my 2019 accord sport i got rid of it for a 2021 sport 2.0.
61 - 61 of 61 Posts
Join the discussion
Continue with Facebook
Continue with Google
or sign up with email
About this Discussion
60 Replies
30 Participants
Last post:
daniel walter 3 d ago
Drive Accord Honda Forums
Drive Accord forum, a community where Honda Accord owners can discuss reviews, service, parts, and share mods.
Full Forum Listing
Explore Our Forums
The 8th Generation The 7th Generation The 9th Generation Audio, Electronics & Lighting The 10th Generation
Recommended Communities